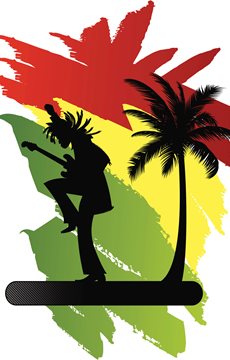 Bob Marley was buried with his Bible, his guitar, and bud of marijuana

“Of course I know how to roll a joint.” 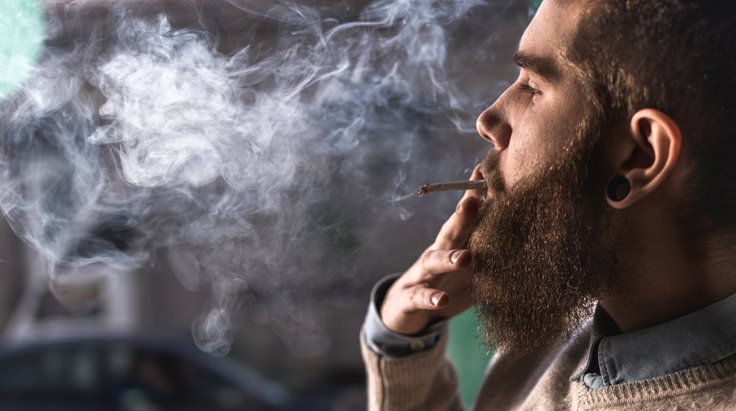 After alcohol, marijuana is the most popular drug worldwide 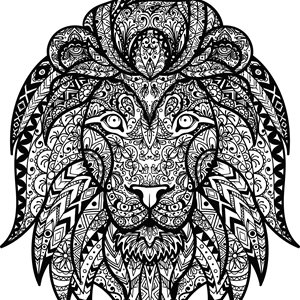 Rastafari developed in Jamaica during the 1930s

Someone would have to smoke over 1,500 pounds of marijuana within about 15 minutes to die of a lethal overdose 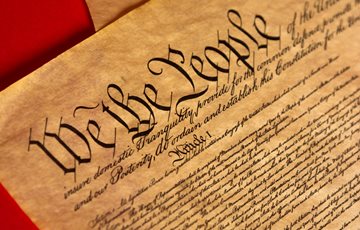